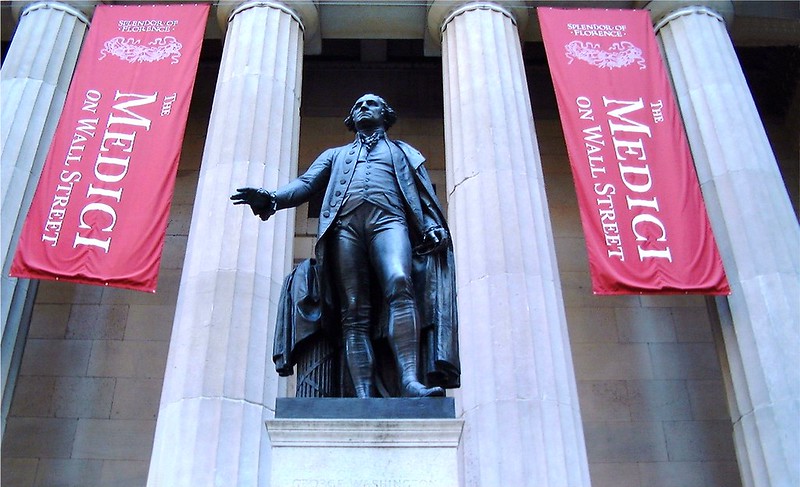 Benito Mussolini’s philosophy represents fascist ideology that is actually thousands of years old. The centralization of political power and control of citizens by an authoritarian state are political trends that date back to the dawn of history. The political philosophy of India’s first great empire, the Arthashastra was for a complete totalitarian system of government. During the third century B.C., Chandragupta I was creating the first major empire in India. This empire had a totalitarian political master plan outlined in a very detailed book by Kautilya, the Emperor’s Prime Minister, called the Arthashastra.  Systems for setting up a secret police and other agencies familiar to modern tyrannies are discussed in minute detail. There is no doubt about the historical reality of the caste system in India from the ancient world to modern times. It is not an accident that Hitler and Himmler regarded ancient India as a model for their plans in Europe. It is also not an accident that Arthur de Gobineau, the intellectual founder of modern racism, used ancient India as the model for his ideas. After the downfall of Hitler and the revelations about the Holocaust some scholars tried to suggest that the Book of Manu was not authentic.

Sensuality contains a degree of moral knowledge which may not be ignored.  It is the fact of this moral knowledge original to sensuality that establishes the appropriateness of thinking of reason’s rule over sensuality in terms of the political analogy of rulership. Sensuality is naturally ordered to reason and yet the natural involvement of the two and the mutual relation of dependence is but a lived relationship of morality and persuasion as well as obedience and to some degree consent. It might seem too strong to speak of sensuality’s consent to the rule of reason that promotes liberal conception.  Rule is for the one who is superior in knowledge and justice. Reason as a faculty is naturally more directed to the common good and more ordered to justice than is sensuality with its material aspect and the particularity that comes of that. Rule of sensuality is necessary if the human proclivity to sociality is to be realized. Sensuality indicates rule of those who are free to provide counsel and not domination. When reason turned against God at the moment of the Fall, a moment when reason resisted its own ecstatic dynamism toward a life in imitation God this rule was rejected by sensuality.  Importantly such a rejection was appropriate since reason tried to corrupt the nature of sensuality by removing its ecstatic dynamism and necessarily promoting a rule of domination in refusing the natural “free” pronitas of ecstatic sensuality. Law is “nothing else than an ordination of reason for the common good” and human law only has the quality of law in so far it is in accordance with right reason.”Insofar as it deviates from reason it is unjust law and has the nature not of law but of violence.” If a prince commands what is unjust, “his subjects are not required to obey him.” The disobedience of sensuality is one of the consequences of original sin and of concupiescence as a dispositive cause encouraging the will to move contrary to the judgment of reason. But it is crucial to realize that sometimes this unruliness is a rejection of false rule of reason.

“What difference does it make to the dead, the orphans and the homeless, whether the mad destruction is wrought under the name of totalitarianism or in the holy name of liberty or democracy?”
― Mahatma Gandhi