Speech at the Prayer Meeting on 4th January 1948 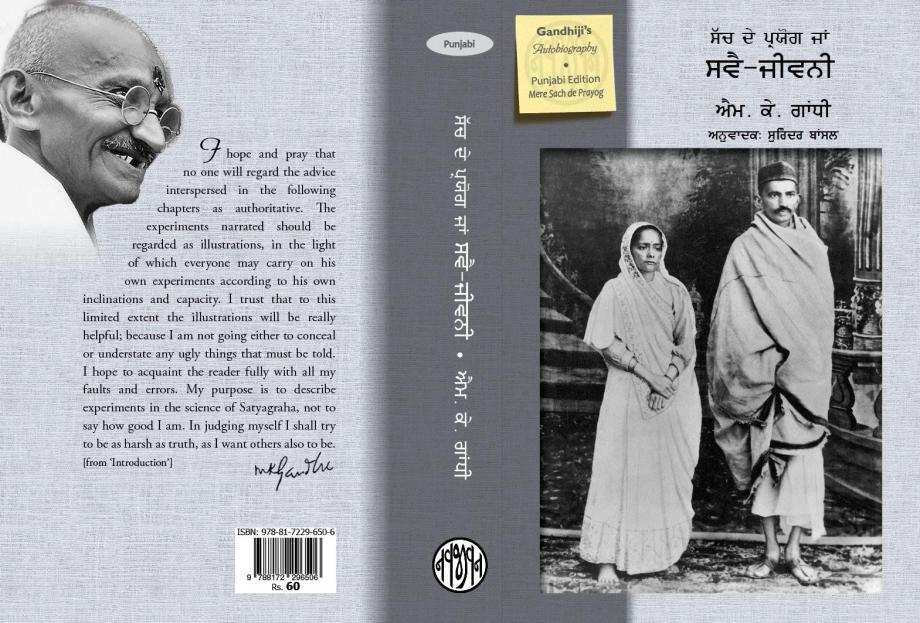 “Today there is talk of war everywhere. Everyone fears a war breaking out between the two countries. If that happens it will be a calamity both for India and for Pakistan. India has written to the U.N. because whenever there is a fear of conflict anywhere the U.N. is asked to promote a settlement and to stop fighting from breaking out. India therefore wrote to the U. N. O. however trivial the issue may appear to be, it could lead to a war between the two countries. It is a long memorandum and it has been cabled. Pakistan’s leaders Zafrullah Khan and Liaquat Ali Khan have since issued long statements. I would take leave to say that their argument does not appeal to me. You may ask if I approve of the Union Government approaching the UNO I may say that I both approve and do not approve of what they did. I approve of it, because after all what else are they to do? They are convinced that what they are doing is right. If there are raids from outside the frontier of Kashmir, the obvious conclusion is that it must be with the connivance of Pakistan. Pakistan can deny it. But the denial does not settle the matter. Kashmir has acceded the accession upon certain conditions. If Pakistan harasses Kashmir and if Sheikh Abdullah who is the leader of Kashmir asks the Indian Union for help, the latter is bound to send help. Such help therefore was sent to Kashmir. At the same time Pakistan is being requested to get out of Kashmir and to arrive at a settlement with India over the question through bilateral negotiations. If no settlement can be reached in this way then a war is inevitable. It is to avoid the possibility of war that the Union Government has taken the step it did. Whether they are right in doing so or not God alone knows. Whatever might have been the attitude of Pakistan, if I had my way I would have invited Pakistan’s representatives to India and we could have met, discussed the matter and worked out some settlement. They keep saying that they want an amicable settlement but they do nothing to create the conditions for such a settlement. I shall therefore humbly say to the responsible leaders of Pakistan that though we are now two countries – which is a thing I never wanted – we should at least try to arrive at an agreement so that we could live as peaceful neighbors. Let us grant for the sake of argument that all Indians are bad, but Pakistan at least is a new-born nation which has more ever come into being in the name of religion and it should at least keep itself clean. But they themselves make no such claim. It is not their argument that Muslims have committed no atrocities in Pakistan. I shall therefore suggest that it is now their duty, as far as possible, to arrive at an amicable understanding with India and live in harmony with her. Mistakes were made on both sides. Of this I have no doubt. But this does not mean that we should persist in those mistakes, for then in the end we shall only destroy ourselves in a war and the whole of the sub-continent will pass into the hands of some third power. That will be the worst imaginable fate for us. I shudder to think of it. Therefore the two Dominions should come together with God as witness and find a settlement. The matter is now before the UNO. It cannot be withdrawn from there. But if India and Pakistan come to a settlement the big powers in the UNO will have to endorse that settlement. They will not object to the settlement. They themselves can only say that they will do their best to see that the two countries arrive at an understanding through mutual discussions. Let us pray to God is to grant that we may either learn to live in amity with each other or if we must light to let us fight to the very end. That may be folly but sooner or later it will purify us.” 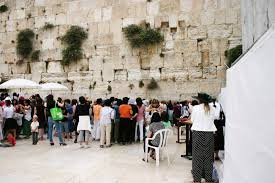 Prayers at the Western Wall. 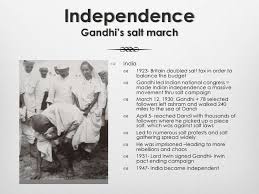