The truth or the supposed truth is not sometimes upheld by the arm of authority and power, or restrained by weight of penalty and  force? Do we never wish nor seek a legislative sanction to support  our doctrines in preference to opposing ones? Is angry passion never made to supply the place of rational investigation? Do we never support the religious or political or reformatory measures of our particular sect with the poisoned weapons of fierce denunciation– with despiteful reproaches and malignant anathemas? If we do so–if though no longer permitted to apply the physical torture to correct men’s notions, we have not yet won the soul’s emancipation from the house of bondage–then are we still sustaining a despotism none the less mischievous, none the less galling, that it is more popular or less apparent than of olden time. And is this subjection, and are such persuasives necessary to the cause of truth and virtue, of  Christianity and Republicanism? Let us calmly consider of this is to be. Truth, universally is but the concurrence and harmony of different ideas. For man, it has existence only as that agreement is seen and recognised. A proposition is true or false, as its terms are perceived to agree or disagree; and that perception is it, which constitutes belief or disbelief. Is the agreement doubtful? It is but saying that the truth is uncertain. Truth ever has its appropriate proofs; and upon them alone rests its title to our reception. If a proposition is incapable of its legitimate confirmation to us it can never be an admitted truth. It is not for us however valuable or however demonstrable it may be to other intelligences. If I have discovered what I conceive to be new truth, I am impelled by every principle of duty–by every sentiment of philanthropy, to it truth to others, that they too may attain to the same high point that I fancy I have reached. But let me beware lest, in the eagerness of proselytism, I require assent founded upon other  principles than those of reasoning. If fraud or force–the strong delusions of prevailing falsehood, or the influence of authority and station, of hopes and fears, that I may have the power of wielding, are the means whereby I spread my doctrine, I am doing grievous wrong. My notions may be false; I may be only propagating error. Such have ever been the chosen instruments error has employed to build its empire; such never are the principles upon which truth really rests. By so much as my truth stands not on argument, by so much am I deprived of the very method and the only method of establishing its reality. Let me beware, then, how I substitute faith for belief. 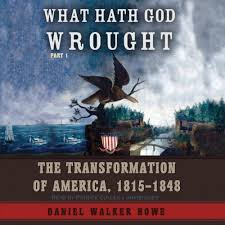 Empire is the Latin imperïum, a jurisdiction, and an emperor is one who holds command. 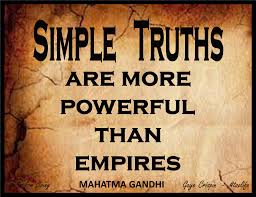 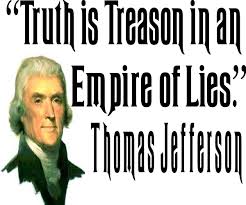 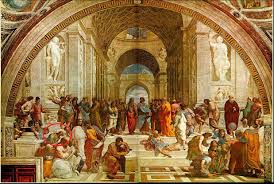 THE FALL OF THE ROMAN EMPIRE – A New History of Rome and the Barbarians. By Peter Heather.

ON THE BACK OF THE BOOK 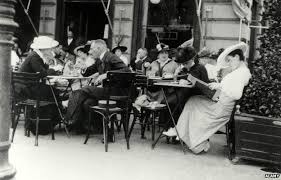