Thoughts from Religion, Intolerance, and Conflict: A Scientific and Conceptual Investigation, edited by Steve Clarke, Russell Powell, Julian Savulescu. Get it now, it is a fantastic read and will really help you understand the current flow in today’s debates. Religious freedom and human nature are co-existent.  Bigotry uses much of this evidence to terrorize.  The American fathers maintained, as all civilized people maintain, that religion is a matter of one’s conscience, not of one’s habits, proclivities, persuasions and even life. Religious freedom and its corresponding liberty would be well served should politicians emulate the example of Gandhi’s Satyagraha which accurately placed religion above all affairs of state. Only when human beings are convinced that their ruler is NOT arbitrary can they flourish. Politicians should understand the fundamental forces in human beings before they go around telling people and their own what to do. Perhaps practicing what one preaches should become rule for earthly candidates as well. 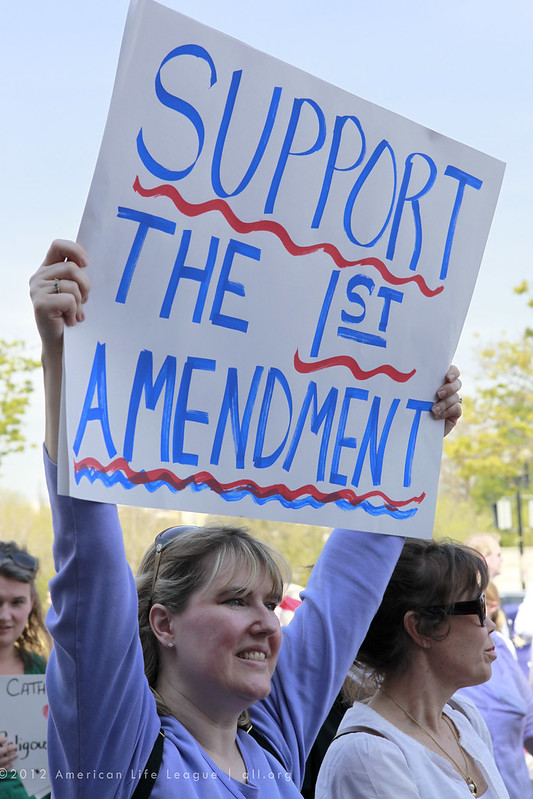