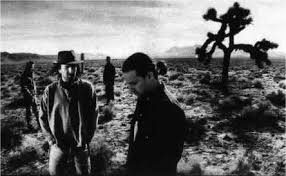 I want to feel, sunlight on my face
See that dust cloud disappear without a trace
I want to take shelter from the poison rain

I’ll show you a place
High on the desert plain 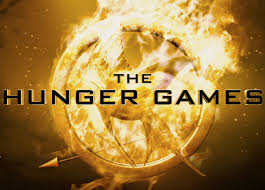 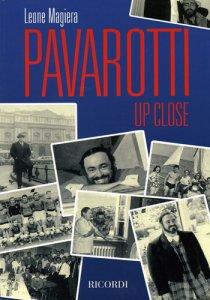 . The Bread Of Life. 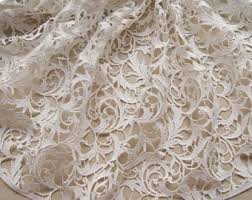 anchor now. I have  come here in desolation trying to escape the footsteps of evil men who expected reward. God I am near you at last, Boatman take us over now. 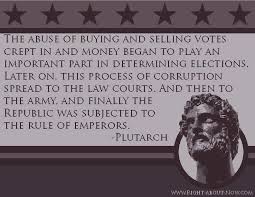 Or on the need for an absence of cunning.

When contests are before us, an excuse casts down our manhood into abysmal gloom. But inasmuch as our shrinking from the contests of political life and our various infirmities furnish innumerable excuses and offer us finally, like “the move from the sacred line” in draughts, old age; and since it is more especially because of this last that these excuses seem to blunt and baffle our ambition and begin to convince us that there is a fitting limit of age, not only to the athlete’s career, but to the statesman’s as well, therefore think it my duty to discuss with you the thoughts which I am continually going over in my own mind concerning the activity of old men in public affairs, that neither of us shall desert the long companionship in the journey which we have thus far made together, and neither shall renounce public life, which is, as it were, a familiar friend of our own years, only to change and adopt another which is unfamiliar and for becoming familiar with which and making it our own time does not suffice, but that we shall abide by the choice which we made in the beginning when we fixed the same end and aim for life as for honourable life — unless indeed we were in the short time remaining to us to prove that the long time we have lived was spent in vain and for no honourable purpose.

For the fact is that tyranny, as someone said to Dionysius, is not an honourable winding-sheet; no, and in his case its continuance made his unjust monarchy a more complete misfortune. And at a later time, at Corinth, when Diogenes saw the son of Dionysius no longer a tyrant but a private citizen, he very aptly said, “How little you deserve your present fate, Dionysius! For you ought not to be living here with us in freedom and without fear, but you should pass your life to old age over yonder walled up in the royal palace, as your father did.” But a democratic and legal government, by a man who has accustomed himself to be ruled for the public good no less than to rule, gives to his death the fair fame won in life as in very truth an honourable winding-sheet; for this, as Simonides says, last of all descends below the ground,  except in the case of those whose love of mankind and of honour dies first, and whose zeal for what is noble fails before their desire for material necessities, as if the active and divine qualities of the soul were less enduring than the passive and physical. And it is not right to say, or to accept when said by others, that the only time when we do not grow weary is when we are making money. On the contrary, we ought even to emend the saying of Thucydides and believe, not only that “the love of honour never grows old,” but that the same is even truer of the spirit of service to the community and the State, which persists to the end even in ants and bees. For no one ever saw a bee that had on account of age become a drone, as some people claim that public men, when they have passed their prime, should sit down in retirement at home and be fed, allowing their worth in action to be extinguished by idleness as iron is destroyed by rust.For example, used to say that we ought not voluntarily to add to the many evils of its own which belong to old age the disgrace that comes from baseness. And of the many forms of baseness none disgraces an aged man more than idleness, cowardice, and slackness, when he retires from public offices to the domesticity befitting women or to the country where he oversees the harvesters and the women who work as gleaners.

But apart from all this, they are mistaken who think that engaging in public affairs is, like going to sea or to a war, something undertaken for an object distinct from itself and ceasing when that object is attained; for engaging in public affairs is not a special service which is ended when the need ends, but is a way of life of a tamed social animal46 living in an organized society, intended by nature to live throughout its allotted time the life of a citizen and in a manner devoted to honour and the welfare of mankind. Therefore it is fitting that men should be engaged, not merely have ceased to be engaged, in affairs of State, just as it is fitting that they should be, not have ceased to be, truthful, that they should do, not have ceased to do, right, and that they should love, not have ceased to love, their native land and their fellow-citizens. For to these things nature leads, and these words she suggests to those who are not entirely ruined by idleness and effeminacy: This webpage reproduces the essay, Whether an Old Man Should Engage in Public Affairs by Plutarch as published in Vol. X of the Loeb Classical Library edition, 1936.  The text is in the public domain.

Birkat Kohanim: (I was a child, now I’m old, and I have never seen a righteous person in need of bread.)